What is a full-stack developer?

Short answer: As a full-stack (web) developer we think of a person who does all the aspects of web development:

A full-stack developer is kind of a “one-man-band” which is especially useful for smaller web applications or smaller startups where one person can handle all the technical stuff.

But even bigger companies prefer full-stack developers - not because they would want one person to handle everything, but because it’s good to have people who can jump into another field in case a person who covers it is suddenly not available anymore.

Let’s take a look at what precisely does a full-stack web developer need to know.

At a minimum, a full-stack developer needs to know HTML and CSS, which are the basis of every web front-end.

If you’d want to make a website more interactive, you’d need to add some JavaScript code to it, so understanding the basics of JS is definitely a plus for any full-stack developer. But with modern web UI frameworks, such as Bootstrap, you can create a very nice front-end even if you don’t know any JS.

Backend development means writing code that runs on a server.

Contrary to front-end (where you use HTML, CSS, and JS), back-end gives you plenty of choice regarding languages that can be used there. Basically, you can use any programming language you want to build the back-end for your web application, for example, Ruby, PHP, Python, Java, C#, Scala, Go, etc. The choice is almost endless. 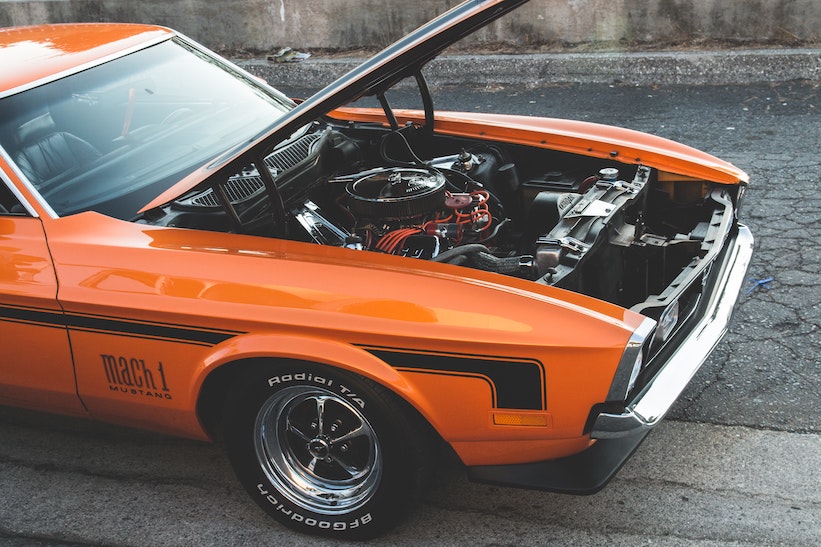 At SmartNinja courses we use Python for back-end development, but our students have no problem switching to another programming language after the course if they needed or wanted to.

A server is just another name for a computer that’s online 24/7 and its sole role is to host your web application so that anyone on the internet can access it.

So once you write the code for your application, you need to get a server and push your code to it.

While you can have a server at home, it’s much more common to use one of the existing hosting providers. The biggest ones are Amazon Web Services (AWS), Microsoft Azure, and Google Cloud.

While “full-stack developer” may sound daunting in the beginning, it’s not that difficult to learn just enough to get to the beginner-level full-stack developer. At the SmartNinja Web Development 1 course, you can learn both front-end (HTML, CSS, Bootstrap) and back-end (Python, Flask, PostgreSQL) development, and also how to deploy your web app to a server.

Check out our courses 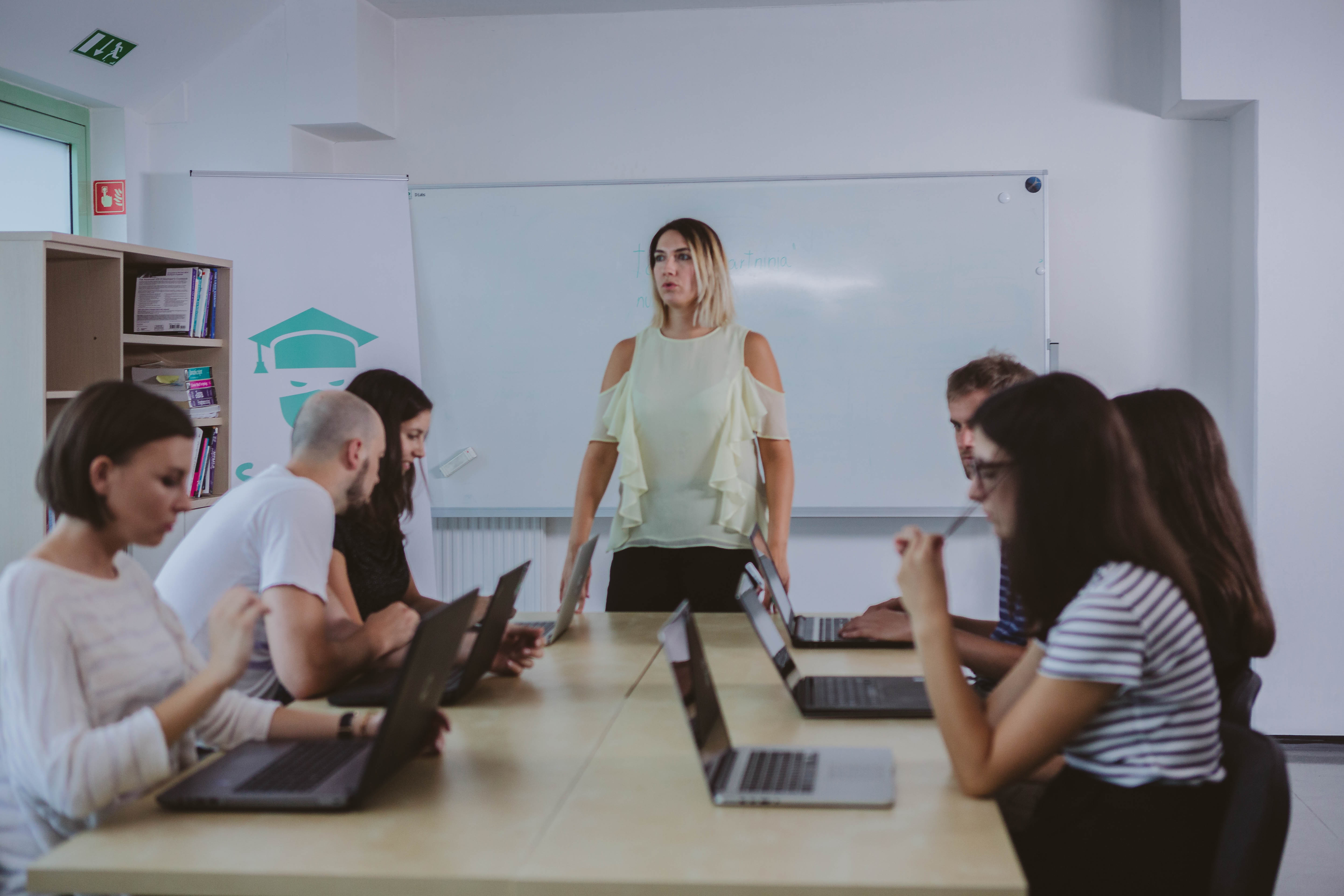 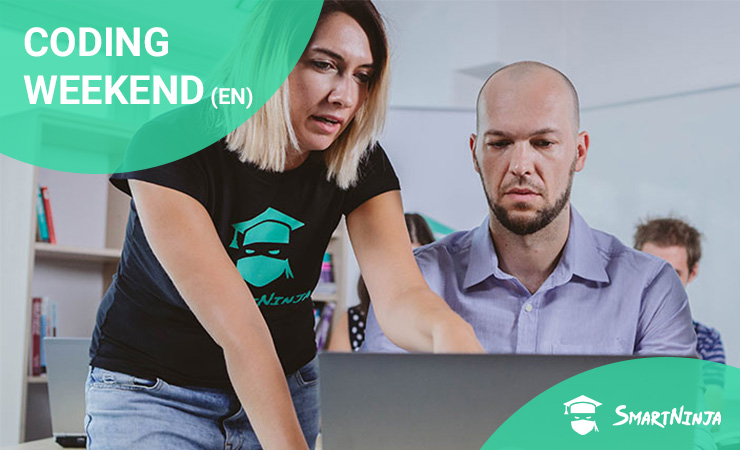 02 Mar 2020
SmartNinja Instructor Cody: Learning to code is a marathon, not a sprint

Would you like to be notified
when we publish new courses?

Please leave your email below.